Gaslit by a Madman: Illuminated Poems

Gaslit by a Madman: Illuminated Poems written and narrated by Max Lewy is now available on Audible
It is the first audiobook that I've produced using someone else's voice.
Posted by Sarah Baethge at 7:52 AM No comments:

But I have offered to work on the .mp3's if he can get the audio he wants for it. And so this weekend I put together a website for making audiobooks: Noesis Books. I chose the name as a joke to myself because Noesis is what the mad scientist Nigel Hunter from a couple of my self published books called his company. Putting together files of another person's voice is enjoyable.
Posted by Sarah Baethge at 3:53 PM No comments:

Email ThisBlogThis!Share to TwitterShare to FacebookShare to Pinterest
Labels: If You Believe in Love at First Sight, Joel Shine, Larry Underwood, Nigel Hunter, The Dark Tower, The Illumination Query, The Speed of Darkness, The Stand 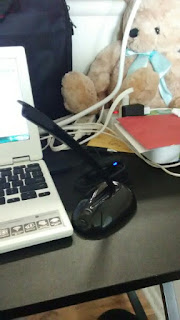 I actually have a little USB microphone connected to my Chromebook now. I was in the middle of editing the files for the audiobook I'm working on now (The World Beneath Trilogy by Rebecka Georgia) and I guess my Chromebook 11 is a couple years old now, the internal mic went out. And trying to record on my cell phone does not give the same sound quality.
Posted by Sarah Baethge at 8:46 AM No comments:

Just thought I'd give you a heads up... Christopher D Schmitz Is giving away the Kindle copy of his book, Wolf of the Tesseract for free through Friday the 22!
Posted by Sarah Baethge at 12:00 AM No comments: 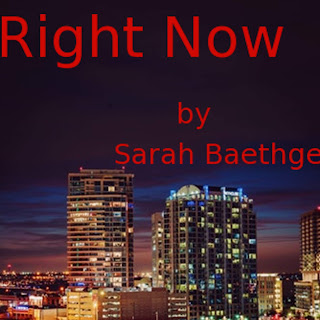 My short story Right Now is now available as an hour-long audiobook!
https://goo.gl/2kgyDK
Written and narrated by Sarah baethge.
Posted by Sarah Baethge at 5:01 AM No comments:

They're on sale now!

The 2 audiobooks I narrated for Candy Michelle Johnson came out today!


Monkeys in the Wall by Candy Michelle Johnson
Episode 1 https://goo.gl/piHa4sEpisode 2 https://goo.gl/AUi35P
Posted by Sarah Baethge at 8:54 AM No comments:

Gaslit by a Madman: Illuminated Poems written and narrated by Max Lewy 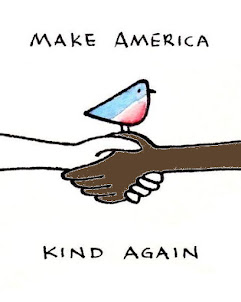